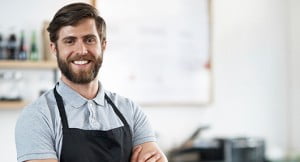 The Austrian Federal Government has an official migration website with information on migrating…. 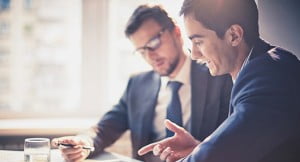 Austrian business people are experienced in conducting international business. While broadly similar to…. 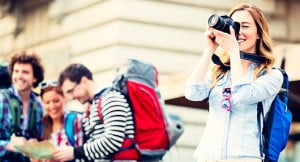 Austria is a land-locked German-speaking country, bordered by the Czech Republic and Germany….

The Austrian Honorary Consulate SA NT assists Austrians in South Australia and the Northern Territory with their passport applications, as well as citizenship/birth/death and marriage certificates. We answer travel and residence questions, as well as assisting Austrians in finding their lost relatives.

Our aim is to ensure Austrians in SA and NT have support. As a Consulate, we link with others such as the Austrian Club SA, Advantage Austria – Business, Austrian Tourism, the Education and University sector and others to promote Austria, the German language as well as Austrian business relations with South Australia and the Northern Territory and vice versa.

We work with the Austrian Embassy in Canberra ACT and Department of Foreign Affairs and Trade (DFAT), other State and Federal Government Departments, as well as various Honorary Consulates based in SA NT to ensure we are mutually aware of any regional issues and interests 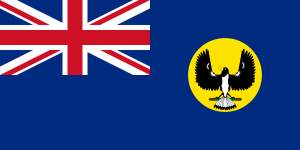 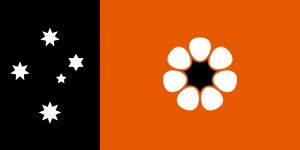